Irena Dragova was born in Burgas, a tourist-industrial town in Bulgaria on the east coast of the Black Sea, crossed by the glories and nefarious of history. "Every time I go back, the song of the seagulls and the panorama of the wheat fields looking out over the sea open my heart". Precisely this hint of poetry and nostalgia grafted onto a thunderous story that does not discount, like adolescence under the communist regime, characterize the present of Irena Dragova, who has been taking place in Switzerland, in Ticino since the mid-90s. In the meantime, where he found a way to position himself professionally - degree in business administration, marketing specialization - and finally to devote himself to art, realizing the dream he always carried in his heart. He followed the stages of a robust training, courses and stages between Italy and Switzerland including at the Peccia Sculpture School, he began to create and perfect his path ("which finally allowed me to better express my inner world" ) dedicating himself to sculpture. "I love what I do, and I do it with great enthusiasm and passion". Irena Dragova's sculptures are unequivocal, strongly hers, marked by sure, unmistakable features. In the game of comparisons, in the search for ancestry and derivations, for points of reference and masters, he emerges with the traits of his originality. In the mental definition of his works he manages to stubbornly insert a tactile element, which becomes distinctive. A manual foundation, very strong craftsmanship, through which it gives an imprint to your idea. His figures are bodies in evolution. While they become an expression of attitudes and above all of moods, torments and emotions, of that daily struggle that is living, at the same time they seek new conformations, more suitable ways of expressing themselves, as if in search of subtle balances within which specific parts of the human figure take over: the bust, the torso, the back, the abdomen ... The acknowledgments received say that it is on the right track, but it is even more confirmed by the fact that it continues to research, to deepen the history of art, to experiment fiercely, to believe that hope is in the work. 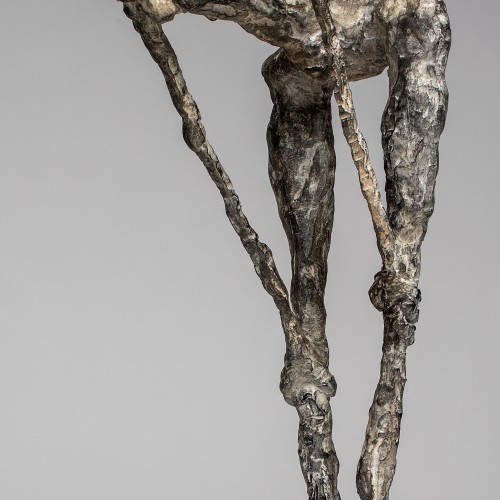 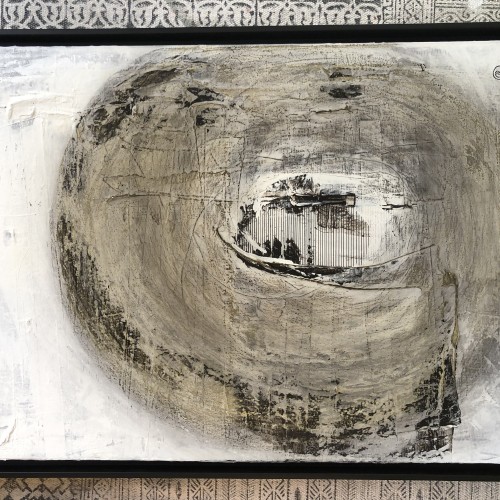 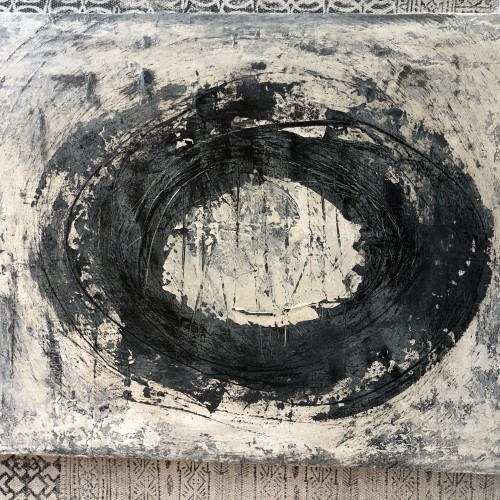 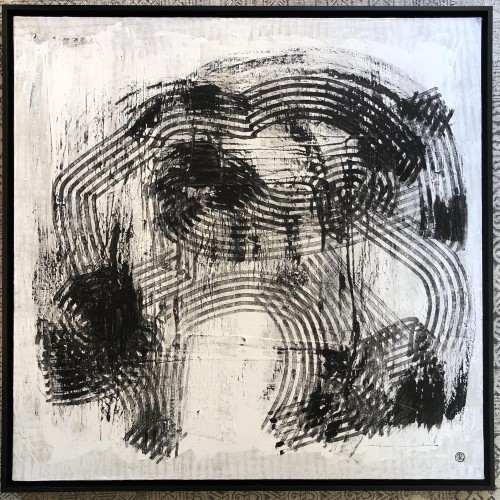