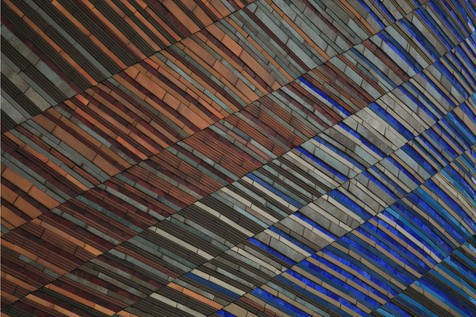 Franco Belsole was born in Viterbo in 1958. The central component in Franco Belsole's work is the interest and attention to anonymity in large cities, contemplating the position of the individual in the dynamism and architectural, cultural and anthropological symbolism in Western societies. The individual captured in spaces or not places in any metropolis, becomes the protagonist in installations and diptychs of large and medium format presented in galleries and architectural places that consequently take on the role of a work container. With a view to video art, we are witnessing a construction of recovery that focuses on the effect of the slowdown, as in the 2015 film QUE SUIS-JE, entirely shot in Paris, whose theme supports photographic work and caresses the theme of existentialism in contemporary society. He has several collective and personal exhibitions under his belt, and his photos are present in numerous collections. 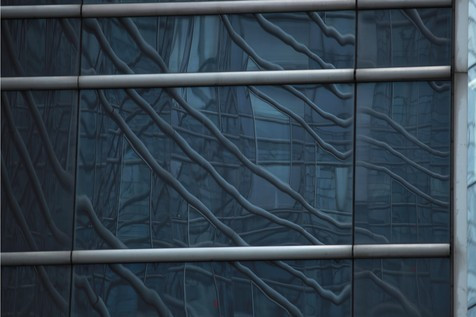 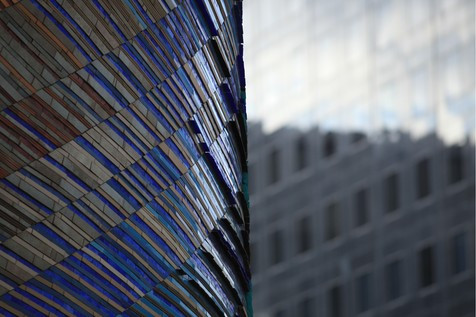 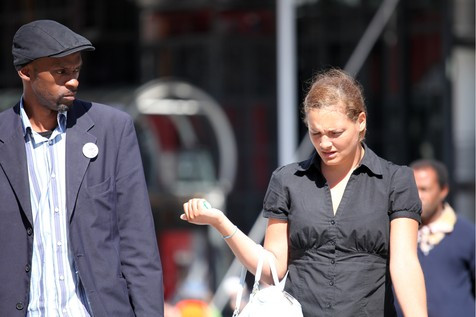 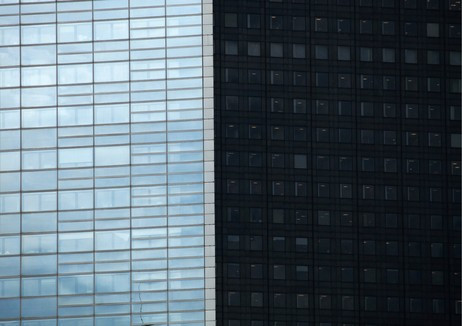 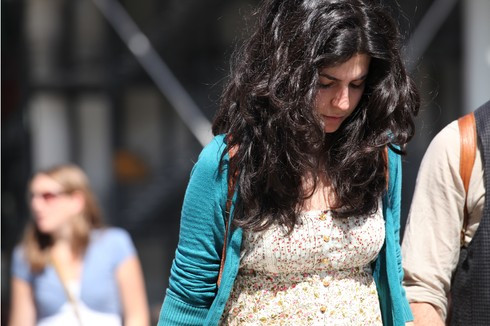 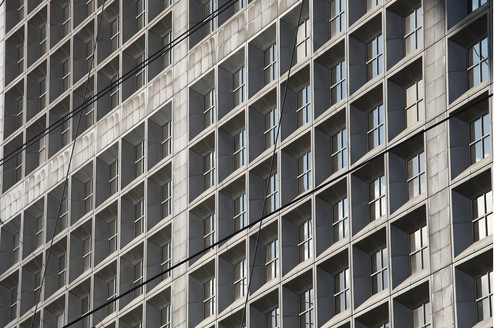 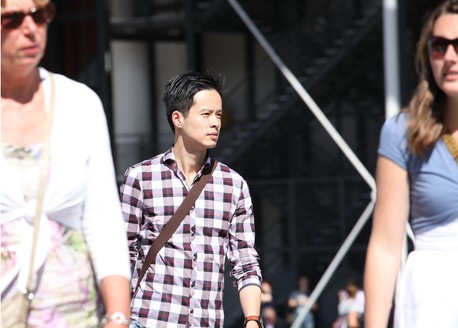 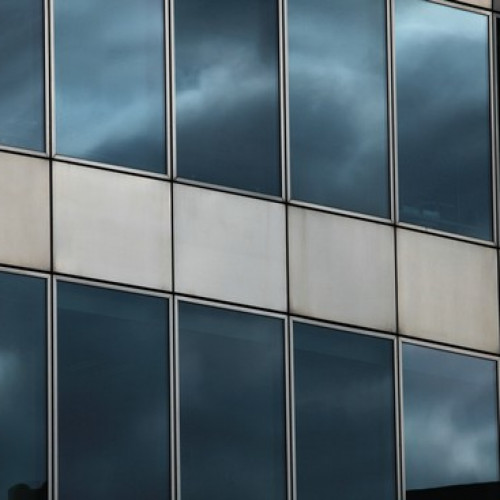 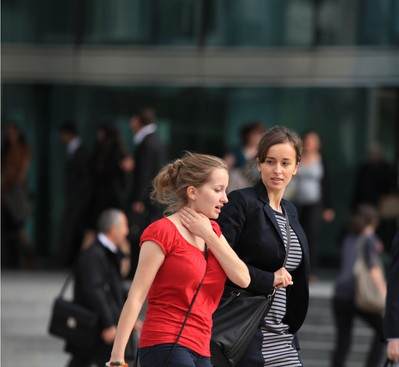